How to find ANSWER/QUESTION:

Press “Ctrl + F” in the browser and fill in whatever wording is in the question to find that question/answer.

NOTE: If you have a new question for this test, please leave a comment in the form below with the question and multiple-choice list. We will respond to your questions as soon as possible. Thank you very much! Your contribution to the website is greatly appreciated.

1. Users in a recently installed wireless network are complaining of slow data transfer and frequent loss of connectivity. The technician checks that the wireless security is correctly implemented, and there is no evidence of unauthorized users on the network. Which two problems might the technician suspect? (Choose two.)

Explanation: Normally, the closer a wireless NIC is to an access point, the faster the connectivity. This problem does not require the network password to be reissued. The combination of the low bandwidth and the intermittent connectivity is pointing towards a weak signal or interference from outside sources. Explanation: Default settings on wireless routers often include broadcasting the SSID and using a well-known administrative password. Both of these pose a security risk to wireless networks. WEP encryption and MAC address filtering are not set by default. The automatic selection of the wireless channel poses no security risks.

4. A network technician is checking a computer to see if the DHCP client is working correctly. The technician issues the ipconfig /all command. Which two parameters should the technician review? (Choose two.)

Explanation: A DHCP server can provide several parameters such as IP address, subnet mask, default gateway, and other optional parameters. The host name, media state, and description are present even if a DHCP server is not found.

5. A technician is troubleshooting a problem where the user claims access to the Internet is not working, but there was access to the Internet the day before. Upon investigation, the technician determines that the user cannot access the network printer in the office either. The network printer is on the same network as the computer. The computer has 169.254.100.88 assigned as an IP address. What is the most likely problem?

Explanation: In a network employing dynamic IP addressing, if a computer cannot communicate with the DHCP server to obtain an IP address, the Windows operating system automatically assigns a link-local IP, which is in the range of 169.254.0.0 to 169.254.255.255. In this case, the computer can only communicate with computers connected to the same network within this IP address range.

6. A user can print to a printer that is on the same network, but the traffic of the user cannot reach the Internet. What is a possible cause of the problem?

Explanation: The default gateway IP address is used to reach other networks, including the Internet.

7. Port triggering has been configured on a wireless router. Port 25 has been defined as the trigger port and port 113 as an open port. What effect does this have on network traffic?

8. A PC is not able to connect to a wired network. Pinging the loopback address is successful, but the gateway cannot be reached. On the network switch all the interface lights are on, except for the interface connected to the PC. The LED on the network card is off. What is the most likely cause of this problem?

Explanation: The network card is working if the loopback address can be pinged. The LED on the network card being off points towards a faulty cable or a bad connection.

10. A technician troubleshooting a network problem has used CLI commands to determine that a computer has not been allocated a correct IP address from the DHCP server. Which command can the technician use to solve this problem?

11. Which network protocol is used to automatically assign an IP address to a computer on a network?

12. What security technique could provide secure access to a server located in a small office without the expense of implementing a DMZ or purchasing a hardware firewall?

Explanation: Port forwarding provides a rule-based method to direct traffic between devices on separate networks. This method provides access to devices across the Internet in a less expensive way than using a DMZ.

13. A group of users is unable to connect to the network. When testing several of the PCs and issuing the command ipconfig, the technician notices that all of them have an IP address in the 169.254.x.x range. What is the most likely cause of this problem?

Explanation: There are two rules for IPv6 address compression. Rule 1: leading zeros in any hextet can be removed. Rule 2: contiguous hextets of all zeros can be compressed to a double colon. Rule two can only be applied once.

Explanation: The proper CIDR notation for a subnet mask of 255.0.0.0 is /8. This is because the /8 indicates that the first eight bits of the subnet mask are set to binary 1.

16. A technician is configuring the channel on a wireless router to either 1, 6, or 11. What is the purpose of adjusting the channel?

Explanation: Channels 1, 6, and 11 are selected because they are 5 channels apart. thus minimizing the interference with adjacent channels. A channel frequency can interfere with channels on either side of the main frequency. All wireless devices need to be used on nonadjacent channels.

17. Which network server is malfunctioning if a user can ping the IP address of a web server but cannot ping the web server host name?

Explanation: If pings are successful to an IP address but not to a host name, then the problem may be that a DNS server cannot be accessed.

18. Multiple users report that the workstations are assigned a 169.254.x.x IP address. The users are able to communicate only between each other. What is a possible solution?

Explanation: When a network device automatically obtains the IP address 169.254.x.x, it is unable to receive an IP address from a DHCP server. The DHCP server should be restarted to ensure that it is operational.

Explanation: If an IP address conflict message is displayed, then a single IP address is being used more than once on the same network. To solve this issue, the administrator needs to give a different static IP address to the server on the network.

23. After having talked to the customer, a network technician suspects that an invalid IP address is the most likely cause of a network issue. Which step of the troubleshooting process does this represent?

Explanation: Before a solution can be proposed or tested, the technician has to first talk to the customer to identify the problem, and establish a theory of probable cause.

24. Which filtering method uses the physical address to specify exactly which device is allowed or blocked from sending data on a network?

Explanation: MAC address filtering specifies exactly which device MAC addresses are allowed to or blocked from sending data on your network.

25. How many bits are used to represent an IPv6 address?

31. How many bits are used to represent the OUI part of the MAC address of a NIC card?

33. How many bits are used to represent a MAC address?

34. How many bits are used to represent a MAC address?

35. A group of users is unable to connect to the network. When testing several of the PCs and issuing the command ipconfig , the technician notices that all of them have an IP address in the 169.254.x.x range. What is the most likely cause of this problem?

1. What would be a reason for a computer user to use the Task Manager Performance tab?

2. Which feature in Windows 7 and 8 allows a user to temporarily view the desktop that is behind open windows by moving the mouse over the right edge of the taskbar?

3. What is the minimum amount of RAM and hard drive space required to install 64-bit Windows 8 on a PC?

4. After upgrading a computer to Windows 7, a user notices that the UAC (User Account Control) panel appears more frequently. How can the user reduce the frequency with which the UAC appears?

5. Which Windows utility allows Windows 7 and 8 users to quickly and easily share files and folders?

6. Which Windows administrative tool displays the usage of a number of computer resources simultaneously and can help a technician decide if an upgrade is needed?

7. Which type of startup must be selected for a service that should run each time the computer is booted?

8. Which Windows tool allows an administrator to organize computer management tools in one location for convenient use?

9. To which category of hypervisor does the Microsoft Virtual PC belong?

10. What are two advantages of using PC virtualization? (Choose two.)

11. A college uses virtualization technology to deploy information security courses. Some of the lab exercises involve studying the characteristics of computer viruses and worms. What is an advantage of conducting the lab exercises inside the virtualized environment as opposed to using actual PCs?

14. What preventive maintenance action should be taken to help improve system security?

15. Which Windows 7 feature would an administrator use to configure a computer to delete temporary files from the hard drive at 3:00 AM each day?

16. Which command is used from the Windows command prompt to schedule a program to run at a specific time?

17. When troubleshooting a printer problem, a technician finds that the operating system was automatically updated with a corrupt device driver. Which solution would resolve this issue?

18. Which two Windows utilities can be used to help maintain hard disks on computers that have had long periods of normal use? (Choose two.)

19. What is a common step that a technician can take to determine the cause of an operating system problem?

20. Which question is an open ended question that could be used when helping a customer troubleshoot a Windows problem?

21. A user reports that logging into the workstation fails after a display driver has been updated. The user insists that the password is typed in correctly. What is the most likely cause of the problem?

22. A user reports that a video editing program does not work properly after a sound mixing program is installed. The technician suspects that a compatibility issue might be the cause of the problem. What should the technician do to verify this theory?”

23. A user reports to a technician that his computer freezes without any error messages. What are two probable causes? (Choose two.)

24. A technician is trying to fix a Windows 7 computer that displays an “Invalid Boot Disk” error after POST. What is a possible cause of the error? 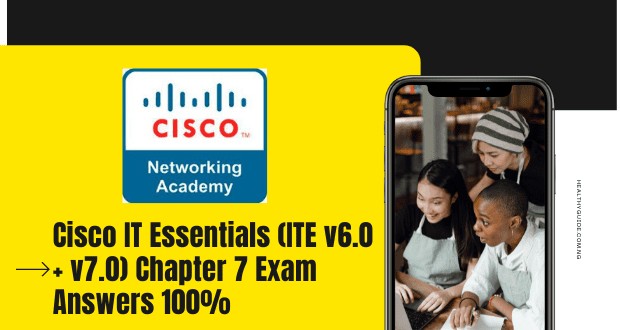 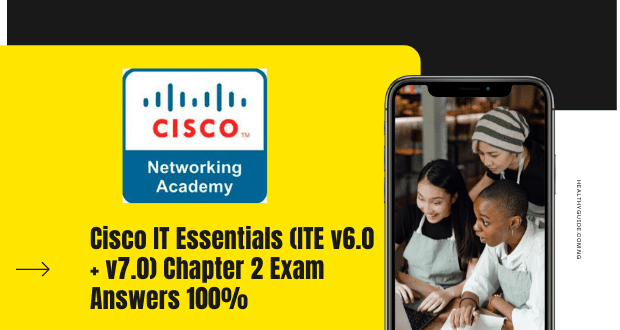 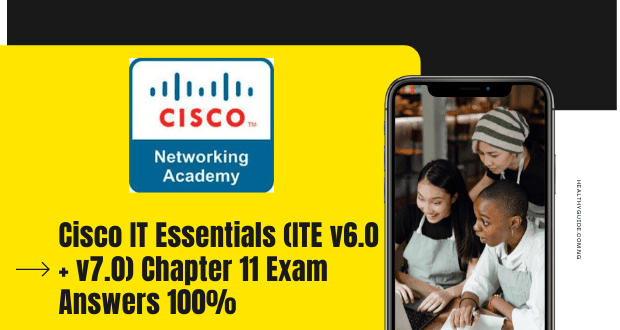